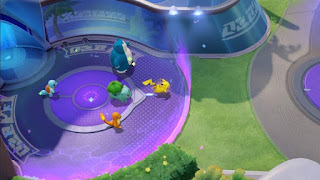 Last year, we saw the announcement of Pokemon Unite, a mobile MOBA title. We’ve heard nothing about the game since, until now. The Pokemon Company has announced that the title is entering its beta stage, with a few catches.

One is that the Pokemon Unite beta is only open to Canadians starting March. Second is that it is only available on Android. It’s strange, since the game is also made for iOS and the Nintendo Switch.

If this flavour of weird is a familiar one to you, then you probably remember the initial announcement for Diablo Immortal’s alpha. It was also an Android only affair, but it was only open to Australians at the time. 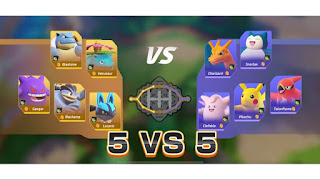 There’s also a lot less detail available here with the Pokemon Unite beta compared to the Diablo Immortal alpha. For one, there’s not much in terms of minimum specs. All that is mentioned is that the game is compatible with Android devices with 3GB or more RAM, and running Android 5 or later. For what it’s worth, there’s also a mention of the game being optimised for phones and not tablets.