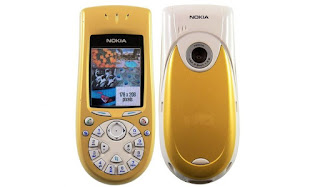 When brands still had the creative freedom over the designs of their mobile phones back in the early noughties, the Nokia-branded ones are probably the most striking among all. Some of these, such as the 3310 and 8110, were eventually reissued by parent company HMD Global during recent times as feature phones with a modern twist.
Allegedly joining these re-releases is said to be the Nokia 3650 from 2003, which features a unique candybar design and a circular keypad. News of this was first reported by Russian tech site MobilTelefon, claiming to have exclusive insider information from people familiar with the matter. 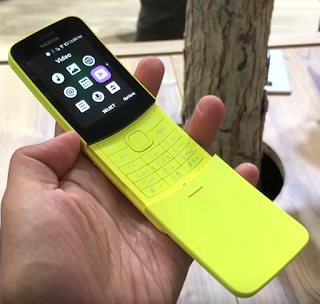 However, nothing else is known of the rebooted version of the handset. But based on other re-releases before this, it is very likely that Nokia may tweak the phone’s design with a modern and sleek look. Also not forgetting significant updates to its hardware such as a larger display, LTE and Wi-Fi support, better battery and camera, as well as a KaiOS interface instead of the original Symbian operating system.

MobilTelefon says that HMD Global is planning to launch the alleged Nokia 3650 reissue sometime this year. But as usual of such rumours, it is best to not raise your expectations as it may not turn out to be true in the end.