Samsung Releases One UI 3.1 Update For Galaxy S20 FE; Pulls It Not Long After 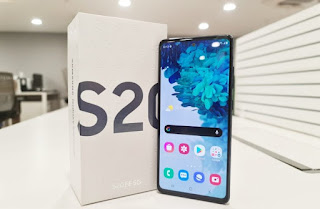 Samsung released the One UI 3.1 system – which debuted along with the Galaxy S21 series – for its Galaxy S20 FE smartphone in European regions, according to SamMobile. The website later reported that the company had pulled back the update a few days after, and it is no longer available for users through OTA (over the air) or Smart Switch.

The company has not revealed any official statement on the matter at this time, but it is believed that this may be related to new issues introduced by the firmware update. According to several discussions on Reddit, users have reported that One UI 3.1  for the Galaxy S20 FE has caused performance issues, faster battery drainage, buggy SMS notifications, as well as missing certain features. Keep in mind that these may also be isolated issues as not many users have reported facing similar instances.

Based on the firmware update’s documentation, One UI 3.1 introduces several new additions to the Galaxy S20 FE such as Google Discover integration on the home screen, Google Home device controls in quick settings, cross-app video call effects, and many others. However, Reddit users noted that not all of the new features introduced by the firmware update along with the Galaxy S21 – such as Director’s View mode for the camera app – are ported over to the FE. 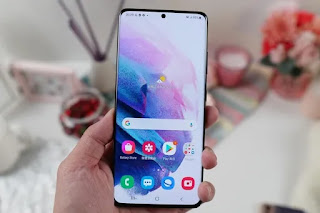 Other than that, the new update also promised various improvements to the smartphone’s performance and battery usage, which ironically isn’t the case as pointed out earlier. It is not known when Samsung is planning to re-release a fixed version of the update, and the same can be said for its expected rollout to other regions including Malaysia.

Besides the Samsung Galaxy S20 FE, the company has globally rolled out One UI 3.1 to its Galaxy Tab S7 series. However, much like for the FE, the update’s expected local availability for the tablet has not been made known at this time.