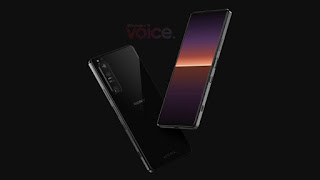 Alleged renders of the upcoming Sony flagship smartphone, unsurprisingly known as the Xperia 1 III, have been leaked online. Provided by none other than leakster Steve Hemmerstoffer (aka OnLeaks), the images reveal the new device’s overall design as well as a potentially interesting feature to first debut on a Sony smartphone: a periscope camera.
Aside from sporting an all-new rear camera array, the Xperia 1 III looks no different from its predecessor in terms of design. According to OnLeaks, on the device’s front is a flat 6.5-inch 4K HDR OLED display with 21:9 CinemaWide aspect ratio. Much like the previous models, Sony appears to retain the placement of the front-facing camera above the display on slim bezel rather than the typical in-display cutout or notch. It is also believed that the top and bottom bezel is also where the phone’s stereo speakers are located. 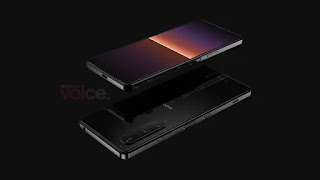 For its rear cameras, the leakster says that the setup consists of three shooters that feature ZEISS T coating, plus a 3D iTOF sensor for accurate autofocusing. However, details of each camera was not provided, but the setup’s third lens is quite likely to be a periscope camera module. This would entail the Xperia 1 III to offer optical zooming capabilities of 5x or higher, as opposed to its predecessors – which only featured up to 2x or 3x.
OnLeaks did not provide any information regarding the upcoming Sony flagship’s hardware specifications as well. If we were to speculate, it is possible for the Xperia 1 III to be equipped with the Snapdragon 888 chipset, since the previous model also came with Qualcomm’s then-latest flagship SoC. Other than that, the leakster says that the phone does feature 5G support, a side-mounted fingerprint sensor, dual stereo speakers, a new but unspecified shortcut key, a MicroSDXC slot, and a 3.5mm headphone jack. 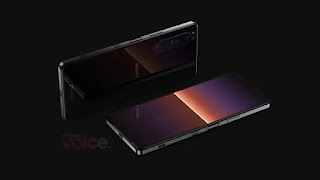 The expected official reveal of the Sony Xperia 1 III is not known for now. For reference, the company launched the phone’s predecessor in Japan sometime in late February last year.