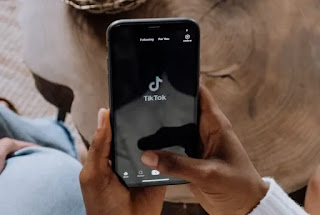 TikTok has agreed to pay $US92 million (~RM372.6 million) to settle numerous lawsuits claiming that the app collected user data without consent and shared it with third parties, NPR reported. Tiktok still denies those allegations but said it wants to move on.
“Rather than go through lengthy litigation, we’d like to focus our efforts on building a safe and joyful experience for the TikTok community,” a company spokesperson said.

“The TikTok app’s lighthearted fun comes at a heavy cost,” lawyers for the plaintiffs wrote in the lawsuit.

Owned by Chinese tech giant ByteDance, TikTok is the subject of considerable controversy in the United States. Former US President Donald Trump tried to force the sale of TikTok to a US company with a threat of a ban. 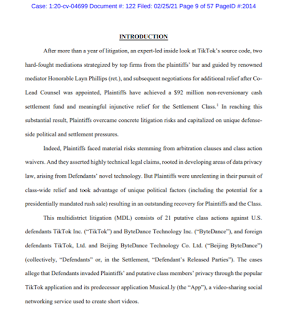 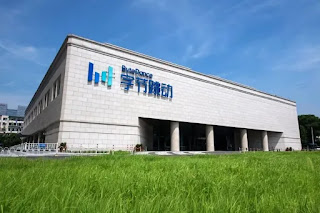 With President Biden now in power, the push for Oracle and Wallmart’s acquisition of TikTok’s US operations has been indefinitely paused according to a report by The Wall Street Journal. The new administration is reportedly reviewing Trump’s actions against the social media company but no official decision has been reached so far.
at February 26, 2021
Email ThisBlogThis!Share to TwitterShare to FacebookShare to Pinterest
Labels: for, Lawsuit, Privacy, Settle, TikTok, US$92Million