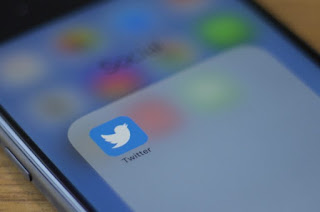 In its latest earnings report, Twitter suggested that Apple’s new app tracking transparency rules could have a “modest impact” on its revenue this year. Like other social media companies such as Facebook, Twitter tracks user behaviour on its platform to provide personalised ad services.

“Assuming the global pandemic continues to improve and that we see modest impact from the rollout of changes associated with iOS 14, we expect total revenue to grow faster than expenses in 2021,” said Twitter in its quarterly (Q4 2020) earnings report. The company’s bottom line overwhelmingly depends upon advertising – ad revenue amounted to USD$1.15 billion (~RM4.65 billion) last quarter, out of a total revenue of USD$1.29 billion (~RM5.21 billion).

Unlike Facebook, Twitter hasn’t been publicly critical of Apple’s new rule requiring all apps on its platform (starting with iOS 14) to obtain user permission before tracking their online activity. Facebook ran full-page newspaper ads against the change, and CEO Mark Zuckerberg even described Apple as one of its biggest competitors. Subsequently, Apple CEO Tim Cook lambasted Facebook (without naming the company) over misinformation and data privacy. 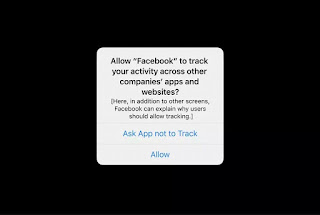 In response to Apple’s new tracking rules, Twitter said it believes in choice, and promised to work to find “the right balance for meeting the needs of both the people and advertisers on our service.”

It added, “We are currently planning a phased rollout of Apple’s ATT consent prompt to people with iOS14 devices. We want to get the design, timing, and experience of the consent prompts right to ensure people on Twitter understand the scope of the new controls and the value exchange associated with their choice.”