Xiaomi Sues US Government, Demands To Be Removed From Trump-Era Blacklist 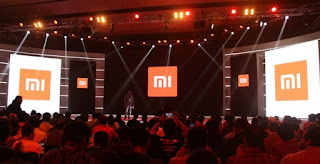 Xiaomi is suing the US government, demanding to be removed from a Trump-era investment blacklist. In its court filing, the company again strenuously denied having any links to the Chinese military, arguing that its inclusion on the list was thereby incorrect and illegal.
“More than 75% of the voting rights in the company under a weighted voting rights structure are held by co-founders Lei Jun and Bin Lin. Xiaomi is not owned or controlled by or otherwise affiliated with the Chinese government or military, nor is it owned or controlled by any entity affiliated with the Chinese defence industrial base,” read its legal complaint.
Xiaomi also noted that three of its top ten holders of ordinary shares were US institutional investors, namely BlackRock, Inc., The Vanguard Group, Inc., and the State Street Corporation – this in addition to having many US individuals as shareholders. 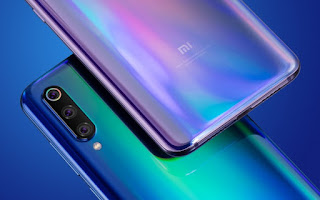 The smartphone maker argued that its inclusion on the blacklist violated the US Constitution’s key guarantees of due process as well as property and liberty rights. When it was placed on the list, Xiaomi said it got no advanced notice from the Trump administration and was given no opportunity to respond.
Xiaomi has been on that blacklist since 14 January this year. Companies on the list were designated by the Trump administration as having links to China’s military establishment and security apparatus. Not only are US investors banned from investing in companies on the list, but they must also divest all their holdings in those companies by November 2021.
at February 01, 2021
Email ThisBlogThis!Share to TwitterShare to FacebookShare to Pinterest
Labels: Blacklist, Demands, Removed, Sues, Trump-Era, US Government, Xiaomi