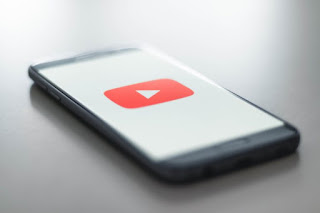 YouTube, among other social media platforms, has been actively striking down and removing videos that it deems to either be extremist propaganda or racially driven content. However, the Alphabet-owned platform was also found to be doing the complete opposite, recommending viewers similar extremist content.

The problem with YouTube’s algorithm is far from fresh. For years, internal warning and complaints that the string of code behind YouTube’s suggestions was echoed to YouTube executives. While YouTube limited recommendations of such videos, disabled commenting, and even banned advertising of said content, it did not remove them. 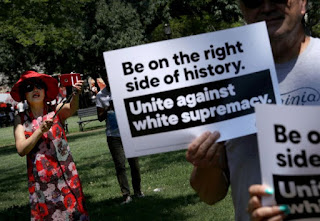 It also doesn’t help that YouTube has been the go-to platform for many extremists, especially those who preach white supremacy and conspiracy theories. Unsurprisingly, some of these channels even belonged to individuals that took part in the deadly 6 January riots, when a violent mob stormed the US Capitol, incited by former US President Donald Trump.
at February 16, 2021
Email ThisBlogThis!Share to TwitterShare to FacebookShare to Pinterest
Labels: YouTube