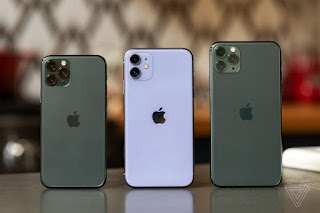 Apple first gave the USB-C port to the iPad Pro back in 2018. Since then, the hope has been that the port will show up on iPhones as well. It looks like that hope will remain unfulfilled for quite awhile more, according to an analyst’s report.
Analyst of Apple products Ming-Chi Kuo said in a note that “there is no visibility on the current schedule” for iPhones to be getting USB-C. A possible reason for it is because the port has a lower waterproofing rating than the old Lightning port.

And perhaps more importantly, switching to the universal port will hurt the company’s profitability. Therefore, if the company ever abandons the Lightning port, Apple may go straight to the portless iPhone. Though it won’t happen so soon, because the company’s MagSafe market ecosystem isn’t mature enough just yet. 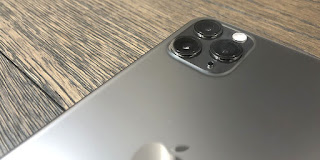 Kuo also says that newer iPhones will not be getting Touch ID on power buttons. Though he notes that he believes the iPhone will “significantly improve the user experience if it adopts” the tech.

So instead of integrating it with the power button Apple will likely implement the tech directly under the display. This lines up with Kuo’s own prediction from back in 2019, as well as the more recent rumour roundup by Bloomberg.