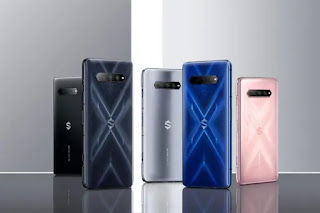 Xiaomi subsidiary brand Black Shark has recently launched its latest gaming smartphones, the Black Shark 4 series, in China. Consisting of a standard and Pro variant, both handsets feature a new minimalist-esque design, advanced cooling systems. Each is also equipped with different high-end Qualcomm Snapdragon chipsets.
Both Black Shark 4 models feature a 6.67-inch Super AMOLED display with HDR10+, a resolution of 2400 x 1980, and a refresh rate of 144Hz. The new models now feature a top-centered cutout which houses a 20MP selfie camera – a first for the series. Other than that, the duo also comes with 5G support, Always-On functionality, a side-mounted fingerprint scanner, dual stereo speakers, a 3.5mm headphone jack, Bluetooth 5.2 connectivity, and Android 11 via the brand’s Joy UI 12.5 system. 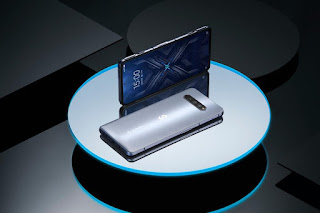 Power-wise, the standard Black Shark 4 and its Pro variant sports a 4,500mAh battery with 120W fast charging support via USB-C. Xiaomi claims that both models are capable of achieving 50% charge in just 5 minutes, while a full top-up would only take 15 minutes. Unlike last year’s model, neither handset is equipped with a secondary port for magnetic charging.

As expected, both Black Shark 4 models offer different key hardware and features that set each other apart. The standard variant is equipped with a Snapdragon 870 5G chipset, which is basically a tweaked up version of last year’s 865 flagship chip. Memory-wise, the phone is offered with up to 12GB LPDDR5 RAM and a maximum of 256GB of UFS 3.1 internal storage. 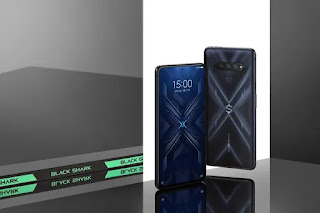 Meanwhile, the Pro model comes with the higher-end and more recent Snapdragon 888 chipset, along with RAM of up to 16GB LPDDR5 and storage of up to 512GB UFS 3.1. Exclusive to it are two shoulder buttons for gaming on the right side of its body. 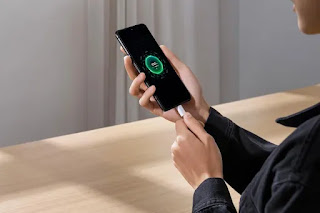 Imaging-wise, the Black Shark 4 Pro comes with a triple camera setup consisting of a 64MP main, 8MP ultra-wide, and a 5MP macro sensor. Its video recording capabilities are similar to the standard model. 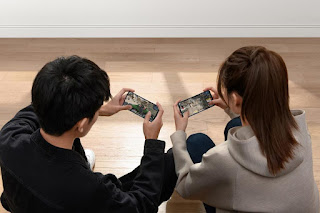