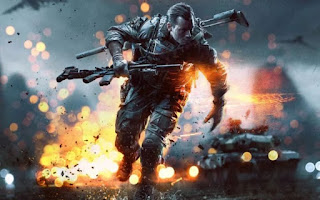 EA has reportedly put a halt on the development of its Need For Speed series temporarily and reallocated the franchise’s developers, Criterion Games, over to EA DICE, in order to assist in the development of its next Battlefield title.
The next Battlefield title, which is called Battlefield 6 (BF6) for now, was confirmed to be landing this year by Andrew Wilson, EA’s CEO. Not much is known about the franchise’s next instalment, save for what Wilson revealed during an earnings calls last year. Specifically, the game will see a return to a modern setting, along with bigger multiplayer maps capable of supporting up to 128 players in a single game.

Despite Criterion’s new support role at DICE, EA has promised to release at least one racing title this year thanks on no small part to its recent acquisition of Codemasters. As for when the next Need For Speed will arrive, the publisher says that that franchise should return to form next year. 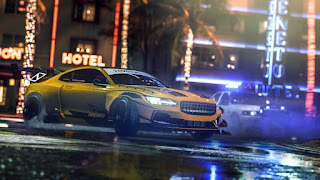 EA has been on something of a losing streak since 2017 when it launched Mass Effect Andromeda. Reception for the game was relatively mixed, with the majority of reviews leaning towards the negative. Then came Anthem in 2019, a game that suffered from multiple, critical flaws that led to the game being panned by critics. Then, despite promises of an overhaul of the game’s system, it abruptly announced that it had ceased all development for the game.
at March 03, 2021
Email ThisBlogThis!Share to TwitterShare to FacebookShare to Pinterest
Labels: BattlefieldTitle, Delays, Development, EA, Focus, NeedforSpeed, New, Ofnext, Shifts, Towards