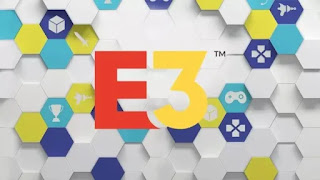 The physical event of E3 last year was cancelled, for obvious reasons. And it looks like the one this year will share the same fate, for the same reason as well.

The Department of Convention & Tourism Development of Los Angeles notes that an event called E3 2021 was supposed to happen on 3 March. The update on the event reads “cancelled live event”, as well as “working on 2022 & 2023 license”. This does suggest that the Entertainment Software Association, the organiser of the event, is already making plans for a physical event next year and the year after that. Assuming of course that the COVID-19 pandemic eases off by then.

The ESA has also since sent a statement to TechRadar, confirming the note in the LA City event list. The company says that it is “transforming the E3 experience for 2021 and will soon share exact details”. 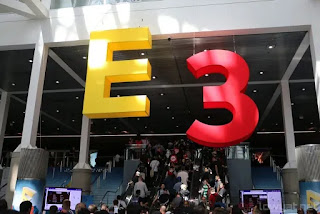 Though none of this is exactly surprising. When the ESA announced the cancelling of the physical E3 event last year, the company also mentioned exploring the option for an online experience. Later reports would then add a 15 – 17 June 2021 window for it. So far, everything seems to be going as planned.

Though it remains to be seen if it will be as large as its physical events once was. After all, to plug the gap left by the absence of E3, many companies live streamed their announcements instead. And to great success too, from the looks of it.