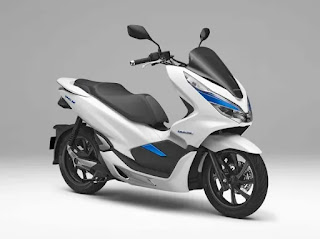 Honda recently announced the formation of a swappable electric batteries consortium together with other motorcycle makers KTM, Piaggio and Yamaha. Through this new partnership, the companies will collaborate on producing a universal battery cell that can be used across all of their future electric motorcycles and light electric vehicles.

As explained by Honda’s press release, the consortium aims to define the standardised technical specifications of swappable battery systems for vehicles belonging to the L-category, which includes mopeds, motorcycles, tricycles and quadricycles. In addition, founding members of the group will also be working closely with interested stakeholders, as well as national, European and international standardisation bodies in the development of the system’s international technical standards.

The introduction of a swappable battery would enable ease of use and obtainability for future vehicles released by consortium members. This also allows riders to have backups at the ready, and is particularly handy for instances such as the lack of nearby charging stations. Furthermore, thanks to its compatibility across different makes, users would not need to specifically seek out a certain brand’s service centre in order to change batteries or buy backup units. With this, the power source is also likely to be available at third-party and consortium authorised workshops as well as stores in the foreseeable future. 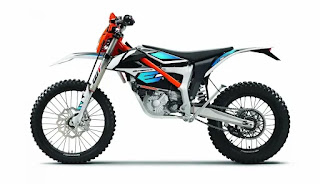 Current electric-based motorcycles rely on batteries that are mostly exclusive to each manufacturer, and are often unremovable without the help of specialists. Unlike cars, smaller EVs such as bikes are unable to be equipped with high-capacity power sources – at this current time, at least. Therefore, owning several of these upcoming swappable batteries for a single electric motorcycle would greatly increase its range, without having to make multiple charging stops during a journey – provided that all of the units are fully charged, of course. 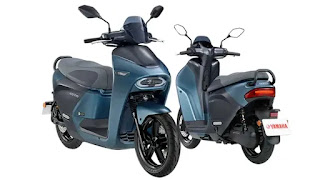 As exciting as this sounds, it will still take some time until we see such electric-powered motorcycles and other L-category vehicles on the road. The new consortium will only begin activities in May 2021, and Honda added that invitations to join their initiative have also been sent out to other manufacturers.