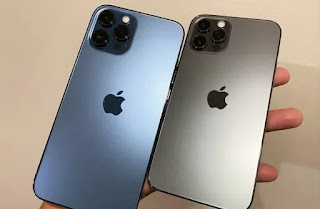 The Apple iPhone 12 Pro and Pro Max have a maximum internal storage of 512GB. A new report indicates that it could go higher with the iPhone 13. In fact, the report says that the next iPhone could have as high as 1TB as its storage options.
9to5Mac reports that Wedbush analysts made the prediction based on the supply chain checks. This corroborates a previous report by YouTube channel Front Page Tech, of which leaker Jon Prosser is a part of.

Should Apple go ahead with giving the upcoming iPhone 13 1TB of storage, it would be the most amount of storage space for an iPhone to have. Prior to this, having 1TB of internal storage on an Apple mobile device is only a benefit reserved for the iPad Pro. 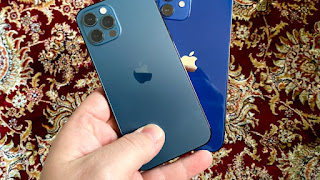 Storage aside, not much else is known about the upcoming iPhone 13. Previously, analyst Ming-Chi Kuo predicted that Touch ID will be making a return, coming alongside Face ID. There’s also a possibility of a 120Hz refresh rate on its screen.

More rumours will no doubt be trickling in as we get closer to the official announcement of the upcoming iPhone 13. While no date has been set for it, the company traditionally makes such announcements near the end of the year.