Nintendo Has Plans For A Switch That Can Output 4K 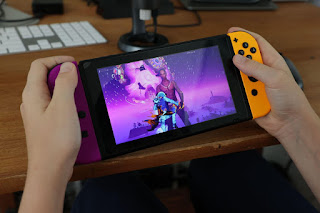 Nintendo previously shut down rumours about a Pro variant of the Switch. The company said that no new model will be announced “anytime soon”. But now, a new report claims that one such device may indeed get announced sometime this year.
According to Bloomberg, this new Nintendo Switch model will sport a 7-inch 720p OLED screen. Samsung is expected to start producing these displays starting in June. Though not the 4K output people were expecting, the report states that it can still output UHD resolutions when connected to an external screen.

Unfortunately, the report does not come with other details about this new Nintendo Switch model. Being able to output 4K resolutions is basically the only meaningful upgrade the report mentions. It remains to be seen what kind of hardware change we will be seeing on the inside. 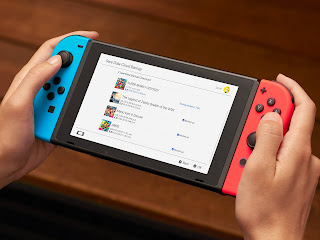 It’s also unknown if the handheld console hybrid will increase in size to match the larger screen, or retain its size to keep compatibility with existing Joy-Cons. If it’s the former, then it would mean thinner bezels too.

If Samsung is indeed starting production of the screens for the new Nintendo Switch model in June, chances are the actual announcement will come a lot later. Though when exactly remains to be seen.