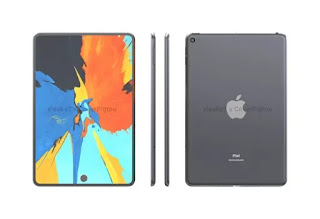 Earlier in January, we saw what could be renders of the iPad mini 6, due for an announcement this year. It features a redesign that is reminiscent of the iPad Pro line, without actually getting the Pro moniker. This is similar to the iPad Air 4 released last year. Now, though, there’s word of a Pro model, which muddies the waters.
Korean Blog Naver makes mention of an iPad mini Pro model, stating that it will measure 8.7 inches. It’s unclear if this is referring to the iPad mini that’s expected to be announced, or a new variation entirely. 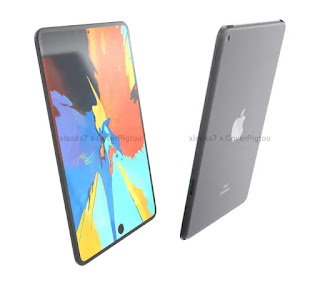 With the iPad Air also adopting the iPad Pro design language, this leaves the base model and the mini to still be rocking the original design. And it does make the two models look a little behind the times. But this may be a conscious business decision on Apple’s part, at least for the mini. 9to5Mac points out that most of iPad mini sales are to businesses, who may use them for warehouse inventory or restaurant waiting scenarios. And a change in design would affect the usability with custom accessories.

Regardless of the actual naming convention, it looks like the design change is something that many can agree on. And for consumers, that can only be a good thing, besides the two punch holes we saw in the renders.