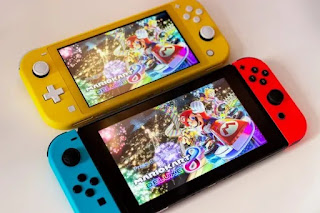 One mainstay villains in the many Nintendo franchises is the character Bowser. The company has picked a person with the same name to lead its US side of things. But now, the company is suing someone else with the same name for hacking a Nintendo Switch.
Polygon reports that Nintendo of America filed a suit against a Canadian called Gary Bowser. This Bowser leads Team Xecuter, a group of hack creators. The suit alleges that Bowser infringed on the company’s copyright in the creation of hacks and their sale. Bowser was arrested last year alongside another member of the group, Max Louarn. 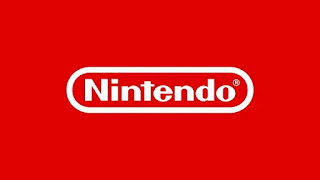 The kinds of hacks sold are exactly the type that you’d expect, namely the pirating kind. The report states that Nintendo has filed many previous lawsuits against the sellers of the hacking tools. According to the lawsuit, Bowser has been making and selling hacks since 2013. Back then, the device getting hacked was the Nintendo 3DS.

While it’s definitely no fun for the parties involved, there’s a great sense of irony to all this. First, Nintendo, getting a leader with the same name as one of its own famous villains. Now, the company gets into a legal battle with an actual villainous person with the name Bowser.

at April 20, 2021
Email ThisBlogThis!Share to TwitterShare to FacebookShare to Pinterest
Labels: Bowser, for, Gary, Hacks, Nintendo, One, Selling, Sues, Switch