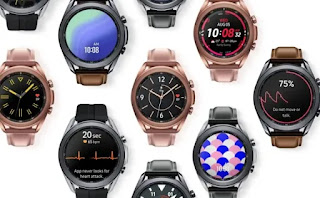 Samsung has recently announced the new pricing for selected Galaxy Watch and Galaxy Buds models in Malaysia. Leading the list is the Galaxy Watch3 which the company announced during last August’s Unpacked event which also included the launch of Galaxy Note20 Series and Galaxy Z Fold2.
Depending on specific models, Samsung has taken off up to RM 500 from the original price tag: 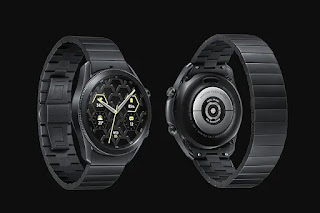 Similarly, Samsung has reduced the price tag of 2019’s Galaxy Watch Active2 which is available in our market despite its age. From the ceiling price point of RM 1,399, you are now able to obtain the watch for as low as RM 799: 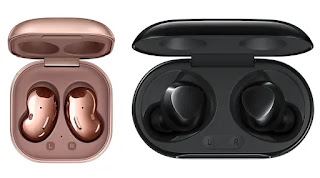 According to Samsung Malaysia, the newly reduced price tag for all four Galaxy wearable products that we mentioned above is effective immediately at Samsung Experience Stores and Authorized Partners nationwide as well as its online store. So, if you’re planning to purchase any of them, make sure that their pricing matches the list above or else, you could end up paying extra for them.
at April 17, 2021
Email ThisBlogThis!Share to TwitterShare to FacebookShare to Pinterest
Labels: ActiveWatch2, Buds, Cut, InMalaysia, Live, Price, Receive, SamsungGalaxyWatch3