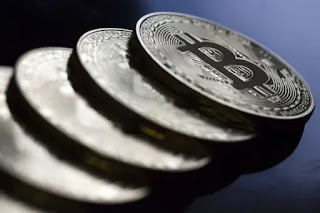 The immense scale of bitcoin mining in China may cause the country to miss its carbon emissions reduction goals, warned a recent study published in the peer-reviewed journal Nature Communications. The study pointed out that, as of April last year, over 75% of the world’s bitcoin mining took place in China, which happens to boast cheaper electricity rates and convenient access to manufacturers of the necessary hardware. 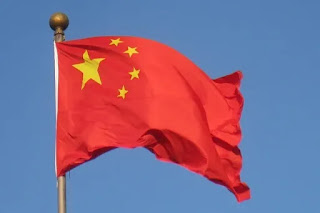 That staggering demand for electricity would accordingly generate 130.50 million metric tons of carbon emission per year. That emission output would then account for approximately 5.41% of the emissions from all electricity generation in China.

According to CNBC, Beijing is aiming to reach peak carbon dioxide emissions by 2030 and carbon neutrality by 2060. Needless to say, the chances of that happening is bleak if this study is to believed.

This is far from the first time that bitcoin mining’s adverse impact on the environment has been highlighted. Cambridge University and the International Energy Agency, reports that cryptomining is expected to generate nearly 30 million metric tons of carbon dioxide per year.

This puts the spotlight on bitcoin enthusiasts like Elon Musk who’s also a champion of environmental causes.