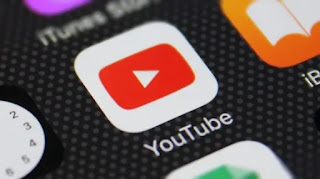 YouTube is currently adding another new feature in its current list of experiments. This one though will likely not turn out well. What exactly the video hosting platform is testing? Hiding the dislike count on videos from the public. The numbers will still be visible to video uploaders.
The company announced this via the official YouTube Twitter account. And the company gave an interesting reason for this test. To quote, the company says that this is “in response to creator feedback around well-being and targeted dislike campaigns”. The post also says that not everyone will be part of the “small experiment”. There’s also an accompanying image that shows what you’ll see if you are. 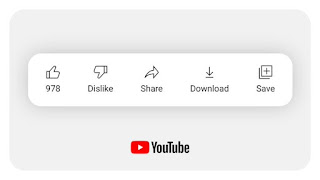 Now, on the one hand, it’s easy to see the company’s perspective. Smaller content creators on YouTube can get harassed via such targeted dislike campaigns. But on the other, If there really was such a targeted campaign, the number of dislikes not being visible wouldn’t really dampen it since it’s, well, a targeted campaign.

For the average user, the like to dislike ratio is important if you’re actually looking for information. After all, it’s the easiest way to gauge if the video is genuinely helpful. No one wants to spend 10 minutes and one second watching through a video, only to find that the content skirts around the topic in the title without actually addressing it.

at April 16, 2021
Email ThisBlogThis!Share to TwitterShare to FacebookShare to Pinterest
Labels: Count, Dislike, from, Hiding, Public, Tests, The, Video, YouTube