Intel Avoids Another Billion-Dollar Payout To VLSI In Patent Lawsuit 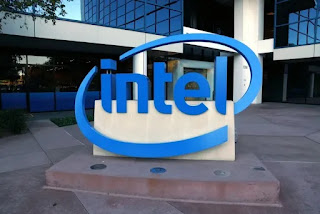 Intel has, for now, avoided paying more damages to previously inactive company VLSI after the former prevailed in a trial over patent infringement.

In a separate trial last month, a US court ordered Intel to pay US$2.18 billion (~RM8.83 billion) to VLSI. It was one of the largest patent-damages awards in US history, and equivalent to half of the chipmaking giant’s fourth quarter profit. The company is still appealing that court decision.

This latest trial, however, had VLSI seeking US$3 billion (~RM12.3 billion) in damages from Intel for infringing patents it owns, said a Bloomberg report. Intel’s lawyers protested, claiming that the figure was over 3,000 times what the patents were valued at in past acquisitions.

After the jury ruled in Intel’s favour, the firm said it was pleased that the court “rejected VLSI’s meritless claims that Intel’s cutting-edge processors infringe expired patents on MP3 player technology.” 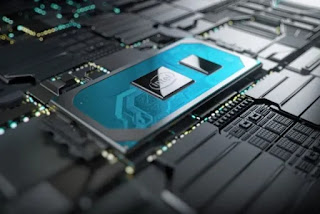 VLSI itself is a controversial company – it was inactive for two decades and then seemingly emerged again just to sue Intel. It doesn’t have products and its litigation against Intel remains its only potential source of revenue, Bloomberg noted.

Unsurprisingly, Intel is calling for new laws to “to prevent such ‘litigation investors’ and their shell companies from using low-quality purchased patents to extract exorbitant damages from productive American businesses.”

This court victory may only prove to be a brief reprieve for Intel. A third trial involving the chipmaker and VLSI is scheduled to start in June.

at May 02, 2021
Email ThisBlogThis!Share to TwitterShare to FacebookShare to Pinterest
Labels: Another, Avoids, Billion-Dollar, in, Intel, Lawsuit, Patent, Payout, to, VLSI