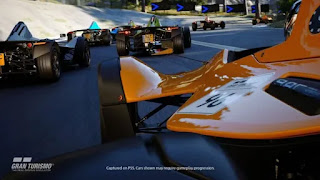 The International Olympic Committee (IOC) today has announced that it will hold its first-ever virtual sports event known as the Olympic Virtual Series (OVS). The event is slated to take place from 13 May to 23 June, ahead of the 2020 Tokyo Olympic Games which was postponed to July this year due to the COVID-19 pandemic.

The Olympic Virtual Series is a joint effort between the Committee and five International Sports Federations (IFs), as well as video game publishers. These include Fédération Internationale de l’Automobile (FIA) which will use Polyphony Digital’s driving simulator Gran Turismo, while Union Cycliste Internationale will use Zwift virtual cycling simulator, The World Baseball Softball Confederation with Konami’s eBaseball Powerful Pro Baseball 2020, and World Sailing with Virtual Regatta. World Rowing is also participating in the event, but has yet to name a corresponding video game or simulator. 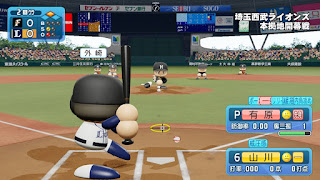 The IOC did not reveal how and why the aforementioned titles were selected for the event – with the most interesting choice being Konami’s baseball game which features cute super deformed characters but provides “deep gameplay”, according to fans and critics. The Committee did not say which version of Gran Turismo the FIA will be utilising for its virtual races. That being said, the 7th iteration of the series is planned to be released on the PlayStation 5 this year, but its expected date of release is still not known. 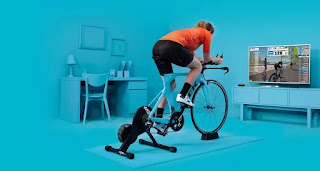 As for the event itself, IOC president Thomas Bach says that the OVS aims to grow direct engagement with new audiences in the field of virtual sports. In addition, he noted that the event’s conception is also in line with the Committee’s Olympic Agenda 2020+5 and Digital Strategy which was unanimously approved in March.  Meanwhile, the IOC also noted that the OVS has garnered interests from other federations such as FIFA, the International Basketball Federation, International Tennis Federation and World Taekwondo, which have “confirmed their excitement and commitment to exploring inclusion in future editions [of the event].” 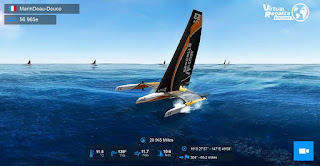 This is as far as what the organisation has disclosed regarding the event. Details such as how to sign up, expected itinerary, potential participants, how to sign up, and what prizes will be offered are only revealed at a later date. 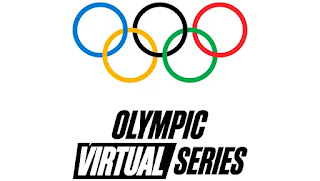 It’s also worth noting that OVM is not to be confused with the Intel World Open, another IOC-approved video gaming oriented tournament that is supposed to kick off before the upcoming Olympic Games. Unlike the Virtual Series, the Intel organised event is more Esports centric – featuring games such as Capcom’s Street Fighter V and Psyonix’s Rocket League. The event, unfortunately, has been delayed indefinitely with no recent update since the announcement of its postponement back in March last year.
at May 02, 2021
Email ThisBlogThis!Share to TwitterShare to FacebookShare to Pinterest
Labels: Among, Event, for, GranTurismo, IOC, its, Names, New, Olympic, Selected, Series, Those, Virtual