Remakes In Recent Memory: Mostly Great, But With Some Exceptions 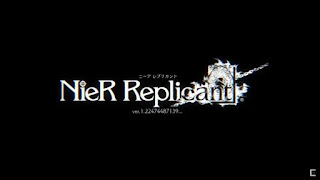 The Nier Replicant remake was released last week, and looks to be very popular with the gaming crowd. And rumours point to one for Metal Gear Solid also being very possible. Those two games notwithstanding, there have been a streak of older games getting the remake treatment within the past few years. With that in mind, let’s take a look at a number of remakes that have been made in the recent past.

Naturally, some of these remakes have been better received than others, and then there are those that blur the lines between a remake and a reboot. As we look at each, we’ll also take a look at what made them work, or what worked against their favour.

No doubt you have your own definitions of what is considered a remake, or a reboot, or even a remaster. But for the sake of this article, we’ll call one-to-one recreations remakes. Reboots are harder to define since they sometimes involve the continuation of a pre-established canon, or reset it entirely.

Remasters, the simplest of the three, are straight up graphical upgrades with nothing else added to the mix. And we won’t be discussing these here. 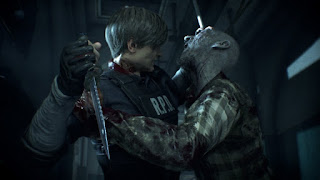 And to start on a positive note, we have Resident Evil 2 remake. Released in 2019, it was widely popular with fans of the original. The more modern third-person perspective made it a more fun experience. And the level of control it gives you makes the survival horror feel more genuine. It made players feel like they are actually fighting for survival, with the removal of the original clunky tank controls. And it also adds to the spectacle that is Mr X.

Resident Evil 2 remake was so successful, that it immediately sent Capcom into what would’ve been a remaking streak for the series. But for better or worse, the company seem to have calmed down after releasing the next game. 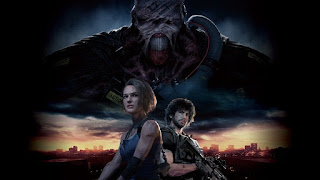 Swing straight to the opposite direction is Resident Evil 3. For the most part, this remake is pretty much in the same spirit of the game that came before it. So it should be quite hard to fault, right? Unfortunately, not quite.

For one, truly hardcore fans of the original Resident Evil 3 found sections that were not accessible in the remake. Then there’s the interesting redesign of the game’s iconic villain Nemesis. And also, there’s the reshuffling of iconic scenes, including the first appearance of the antagonist. Putting them all together gave the impression that the game was made simply to cash in on the success of the game that came before, rather than making it just as successful. 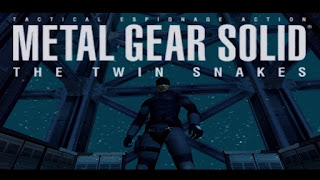 Since we mentioned the possible Metal Gear Solid remake, we have to mention The Twin Snakes that came before for the GameCube. This is also the oldest one in this list of remakes, being released all the way back in 2004. Overall, it was well received by critics at the time, as it incorporated the graphics style, as well as some gameplay mechanics, from Metal Gear Solid 2: Sons of Liberty.

That being said, it was not a completely smooth sailing experience, as the GameCube hardware sometimes struggle to keep up. There’s also the more fantastical elements added that was not there in the original, which makes for quite the jarring experience. This is especially for the first game in the series, which is arguably the most grounded one of them all and requiring the least suspension of belief. 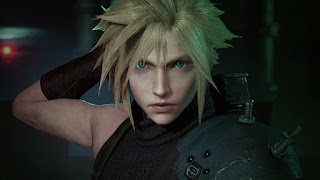 Obviously the most popular Final Fantasy entry gets a grand remake. But while it is called a remake in name, it’s nature is more to that of a retelling or reimagining. As such, it blurs the line between a remake and a reboot. And because story elements are familiar while still being clearly different, it’s still unclear which of the two, the game actually is, regardless of what it calls itself.

All that aside, it’s of little doubt that Final Fantasy VII Remake is one that sits on the good side of this scale. Even hardcore purists of the original will be hard-pressed to find fault with it, beyond the original elements added. 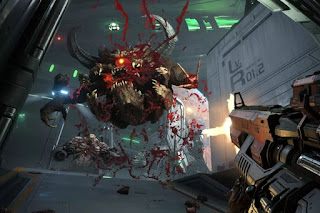 This is another complicated one. Internally, id Software called the game Doom 4 while it was still in development. Though when it was released, those familiar with the original had no problems calling it a remake of the first Doom game. At least, when you look purely at the setting, enemy types, and plot progression.

But then came Doom Eternal, plus all the other background lore hidden in the games. And then it was clear that the new series is a reboot of the original. No disputing that it was a very good game in its own right. But the waters are muddy as far as labelling it a remake or reboot is concerned.

It’s easy to see why remakes are coming out in droves recently. Many of them are simply giving old but gold classics a fresh coat of paint. But while on paper that’s not an easy recipe to mess up, it’s not entirely impossible.

As for two remakes mentioned at the top, Nier Replicant seems to have come about thanks to the high praise people have been heaping onto its 2017 sequel, Nier Automata. And much like Metal Gear Solid: The Twin Snakes, it’s putting what worked in the sequel into the remake.

With Metal Gear Solid, here’s hoping that the rumours of the remake are not just that. A timeless classic like that could definitely use almost two decades of technological advancement.

at May 03, 2021
Email ThisBlogThis!Share to TwitterShare to FacebookShare to Pinterest
Labels: but, exceptions, Great, in, Memory, Mostly, Recent, Remakes, Some, With