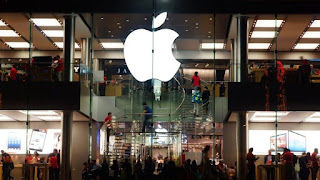 Apple raised the possibility that long-time rival Microsoft was using and hiding behind Epic Games to pursue legal action against the iPhone maker. Microsoft predictably dismissed the allegation, calling it a distraction.
Both Apple and Epic are engaged in a high-profile, high-stakes legal battle that could decide the fate of Apple’s App Store and its relatively closed ecosystem. Epic’s lawsuit claims that the commission fee and rules Apple imposes on app developers are unreasonable and anticompetitive.

But according to Bloomberg, Apple is challenging the credibility of Epic’s court witnesses, officially petitioning the court to ignore the testimony of Xbox Business Development Vice President Lori Wright.

“A reasonable observer might wonder whether Epic is serving as a stalking horse for Microsoft,” Apple said in a legal filing. “Microsoft shielded itself from meaningful discovery in this litigation by not appearing as a party or sending a corporate representative to testify.” 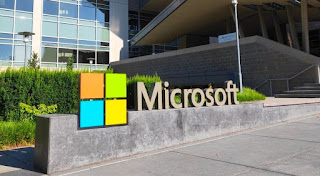 Microsoft responded by saying that it was clear that Apple didn’t like Wright’s testimony but has no basis to challenge the substance of it.

But Apple didn’t just take issue with Wright, highlighting numerous Epic witnesses – five in total – who had or have links to Microsoft, including Stanford University economist Susan Athey.

Microsoft said Apple was trying to distract from “legitimate concerns” held by many businesses about its App Store rules.

“Epic speaks and acts for itself, and Microsoft and many other companies have raised concerns through our own voices, including directly with Apple itself,” the software giant said.