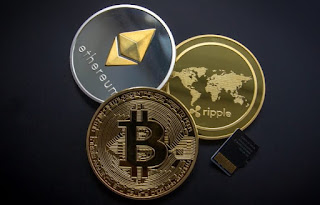 Cryptocurrency mining is being banned in more regions across China as provincial authorities follow the central government’s lead in cracking down on the digital currencies.

A separate Reuters report said that authorities in China’s southwestern Yunnan province were probing the misuse of electricity by bitcoin miners. The news agency based that information on a report by the Science and Technology Innovation Express News.

Xinjiang is China’s largest bitcoin mining hub while Yunnan is the fourth-biggest. Qinghai is ranked ninth, Reuters said citing data compiled by the University of Cambridge. The rising Asian power has long held the crown for bitcoin mining – according to one study, over 75% of global bitcoin mining took place there as of April last year. 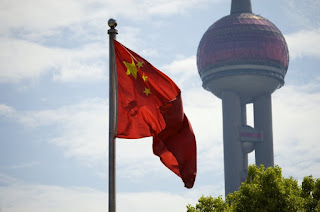 Now, Beijing seems very eager to change that. Banks and payment firms have been banned from offering cryptocurrency-related services. Authorities are aggressively pursuing those who use cryptocurrencies to launder money gained from illegal schemes. And then, of course, you have these provincial- and district-level crackdowns on cryptomining.

Are cryptocurrency’s days in China numbered? While the economic superpower’s rejection of cryptocurrencies is certainly notable, it hasn’t deterred smaller countries like El Salvador from embracing bitcoin. China itself is looking to launch its own (central bank-backed) digital currency.