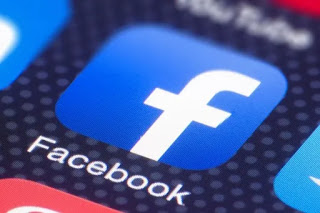 Facebook announced its Clubhouse clone, called Live Audio Rooms, in April. The company has been testing the feature in Taiwan with public figures and announced that it will run across both Facebook and Messenger. On Tuesday, Facebook CEO Mark Zuckerberg hosted its first public test of Live Audio Rooms in the U.S, joined with fellow execs and creators.
The attendees for this event included Andrew Bosworth, Facebook VP and Head of Facebook Reality Labs, Fidji Simo, Head of Facebook App, and Facebook Gaming creators StoneMountain64, QueenEliminator and TheFierceDivaQueen.

The creators mostly talked about game streaming on the platform, followed by an announcement by Zuckerberg regarding an upcoming gaming feature called “Looking for Players.” It will be a new post type that will help creators find others in the community to play games with while they’re streaming. 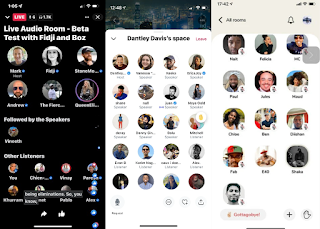 The active speaker is indicated with a glowing ring in shades of blue, purple, and pink with a blue check next to their name if they’re verified. There are also auto-generated captions available for accessibility. 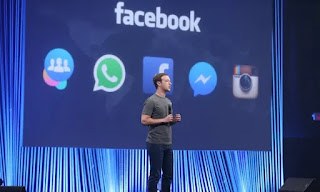 Zuckerberg also clarified that the platform will not immediately take a cut of the revenue generated from creators’ content. Given the competition in the space, this decision seems to be an incentive to attract creators.

Clubhouse currently allows creators to keep 100% of their revenue and funds the shows of some creators. Meanwhile, Twitter is tying Spaces to its broader set of creator tools, which now includes newsletters, tips, and an upcoming subscription platform called Super Follow.

At the time of writing, Live Audio Rooms are only available on iOS and Android in the US. Zuckerberg did not specify when the feature will be released to the public but did hint that it would be coming “soon”.