McDonald’s In South Korea And Taiwan Breached By Hackers 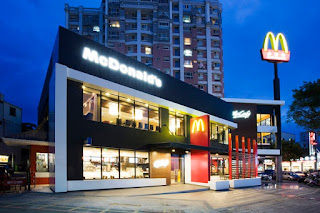 McDonald’s has been hit by a data breach in South Korea and Taiwan which compromised some customer and employee information. The world’s largest fast food chain now joins a rapidly growing list of companies worldwide that have fallen victim to hackers.
According to Reuters, the company said that the hackers accessed e-mails, phone numbers, and delivery addresses, but not customer payment information. As one would expect, McDonald’s will be notifying regulators and affected customers.

Information about the breach apparently came from an investigation involving external consultants that was initiated after unauthorised activity was discovered on the company’s network. 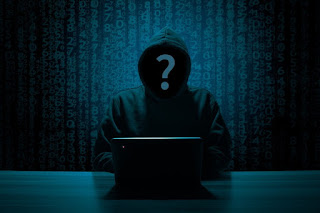 “While we were able to close off access quickly after identification, our investigation has determined that a small number of files were accessed, some of which contained personal data,” McDonalds reportedly said in a statement.

Cyberattacks have been increasing at an alarming rate, with their targets and consequences growing exponentially bigger. Last month, a ransomware attack on Colonial Pipeline in the US crippled fuel supplies in a large swath of the country for days. Later, hackers using ransomware struck at the world’s largest meat supplier JBS, temporarily paralysing some company operations in Australia, Canada, and the US.

Unsurprisingly, the ability of cybercriminals to attack critical infrastructure and critical industries is a top worry in Washington and other Western capitals right now. Many of these cyberattacks have been linked to Russia or hackers based in Russia – a country that has undoubtedly poor relations with America.

at June 22, 2021
Email ThisBlogThis!Share to TwitterShare to FacebookShare to Pinterest
Labels: and, Breached, by, Hackers, in, McDonald’s, SouthKorea, Taiwan