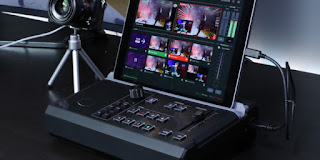 Marking its first foray into the streamers market, Cooler Master has unveiled an all-in-one live broadcast solution called StreamEnjin. In case you are wondering whether there was a typo in the name, no, that is exactly what the company is calling its new streamer mixer which will be released in Malaysia soon.
Through the new StreamEnjin, Cooler Master said that it aims to provide a simplified livestreaming setup especially for those who are new to the activity. Equipped with dedicated HDMI input ports for 4K and Full HD videos, users can utilise the all-in-one solution to livestream up to two streaming platforms simultaneously at Full HD resolution. 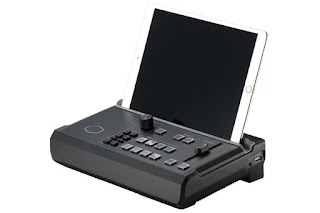 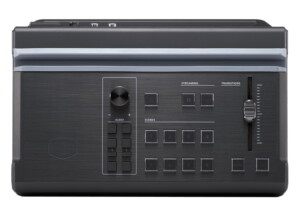 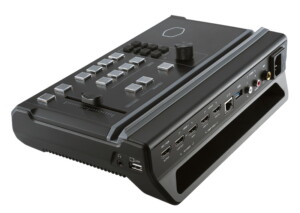 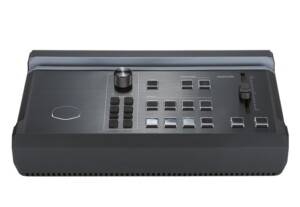 Working together with the onboard physical control panel, all editing, transitions, queuing, and previews can be done directly through the proprietary iPad app that Cooler Master has created for StreamEnjin which also comes with up to 8 preset scenes. Unfortunately, the device can’t be used with other operating systems at the moment although Cooler Master did say that the support for selected Android tablets is currently in the works.

At the same time, the price tag for StreamEnjin is rather hefty despite it being targeted at newcomers. While Cooler Master did note that the pricing has yet to be finalised, we were informed that the StreamEnjin is expected to cost RM 3,999 once it arrives here in Malaysia sometime in September.