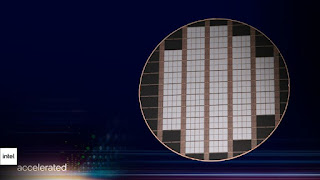 A new CPU entry allegedly belonging to Intel’s 12th generation Alder Lake-S Core i9-12900K CPU recently appeared on the BaseMark database. Contrary to an earlier report, though, the latest information shows the top-tier CPU running with less than 16-cores running underneath the hood.

According to the details, the 12900K listed in the database appears to be running on 12-cores, with all cores running at a speed of 3200MHz. Leakster site Videocardz is of the belief that this could be a simple case of BaseMark having listed the wrong data.

One other thing to note is that the system being used to run the alleged 12900K appears to be an Acer-based system with the product name Z69H6-AM, further adding to the possibility that the system in question is indeed, a Z690 platform. 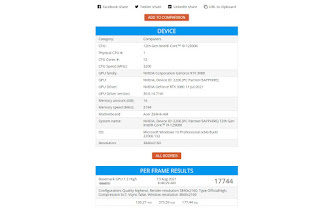 Other details show that the CPU was tested with 16GB DDR4 RAM, an NVIDIA GeForce RTX 3080 graphics card, and the latest beta of Windows 11. As for its performance, the system scored 17744 points.

As it stands, early samples of Intel’s 12900K have reportedly been making their rounds in China. Earlier this month, whispers of engineering samples began to crop up on UserBenchmarks, although no tangible details were revealed. At least, nothing that Intel hasn’t already mentioned.

As these rumours usually go, we advise you to take this new details with a grain of salt and wait until October to hear more about Intel’s plans for its 12th generation CPU lineup.