Clubhouse App No Longer Invite-Only Across All Platforms 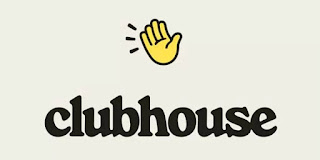 Clubhouse has announced that it is no longer invite-only across all mobile platforms. As revealed by company co-founders Paul Davison and Rohan Seth via its official blog, this major change is made effective immediately through the latest version of the app that is now available for download on both iOS and Android platforms.

The decision to remove its invite-only approach is a long time coming, the company revealed. Ever since its launch a year ago, Clubhouse has always been intended to be accessible by anyone in order to have “meaningful conversations” with each other – bypassing limitations such as distance, especially during these trying times.

“The invite system has been an important part of our early history. But we’ve always wanted Clubhouse to be open,” the company said in its latest blog post. “Everyone in the world should have access to meaningful conversations. And the best rooms on Clubhouse are the ones where you meet people from far outside your social circle, with very different views and lived experiences, who change your perspective on the world.”

It added that the invite-only approach was necessary in order to keep things under control during its early stages, especially while the company continues to introduce newer features and improvements to its app. However, this also unintentionally gave Clubhouse a members-only, closed-doors appeal – a similar vibe given by exclusive nightclubs or even secret groups. 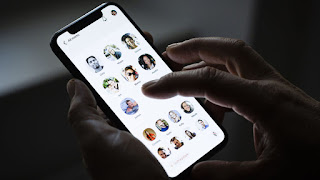 Further building up the public’s desire to gain access during this phase are the multitudes of endorsements by public figures and celebrities, who hold exclusive talks or hangout sessions via Clubhouse. This led to a good number of existing members taking advantage of their limited app invites by selling them on various e-commerce platforms, usually at exorbitant prices. Thankfully, this cheeky way of profit-making has become obsolete now that the app finally opened its doors to the public – a move that would definitely anger both scalpers and those who previously paid a premium in order to score an invite.

Along with the announcement, Clubhouse also unveiled its new logo (shown on top) in the same blog post. This will be used to represent the company for general usage such as marketing and so on but will not replace its app icon, it noted. Clubhouse will continue its tradition to update its icon every month, featuring a monochrome image of selected public figures to represent the platform’s community. 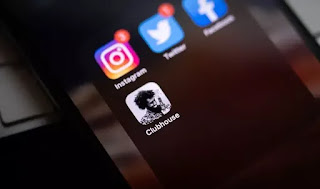 With its invite-only element now gone, will Clubhouse retain its appeal? Being a pioneer to the audio-only chat room craze that has spawned numerous clones by competing social media companies, it looks like the app will see no problem by removing the restriction. If anything, it might cause it to flourish even further, especially with the number of well-known names that have been relying on the platform throughout the months since its debut.
at August 05, 2021
Email ThisBlogThis!Share to TwitterShare to FacebookShare to Pinterest
Labels: Across, All, App, Clubhouse, Invite-Only, Longer, No, Platforms