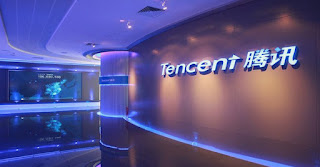 You may or may not have heard of a British video games developer called Sumo Digital. The studio has done its fair share as a support studio for new entries in the new Hitman series, as well as being the name behind titles like LittleBigPlanet 3 Team Sonic Racing. This developer will soon be under the Tencent umbrella, as the conglomerate has just announced its acquisition of the studio.

CNA reports that Tencent and Sumo Digital have agreed to a US$1.27 billion (~RM5.37 billion) deal. This will see the former acquire the latter, helping the Chinese conglomerate expand its presence globally and also growing its long list of dev teams now under its umbrella. Other developers that are already subsidiaries include the likes of League of Legends developer Riot Games, and Supercell, the company behind the many mobile games like Clash of Clans. 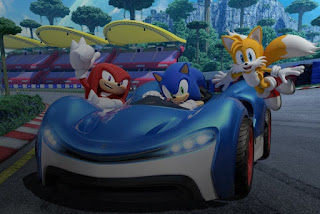 This acquisition comes soon after Tencent’s attempt to merge its own Huya streaming service with DouYu, the shares of which it owns 37%. Speaking of which, prior to the acquisition, Tencent already owns 8.75% of shares in Sumo Digital.

The acquisition of Sumo Digital is the second one Involving a UK-based developer in recent memory. The previous one was when Electronic Arts acquired Codemasters just earlier this year for a similar US$1.2 billion, outbidding previous prospective buyer Take-Two Interactive.