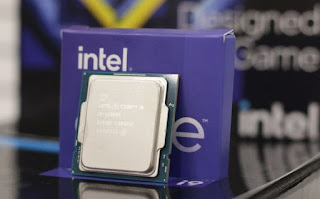 By now, there’s been a fair bit of news about Intel’s 12th generation Alder Lake-S desktop CPU lineup and more recently, alleged details about the Core i9-12900K and its performance. Now it appears Intel’s pipes has sprung more leaks and this time, the details seemingly belong to two other Alder Lake-S CPUs: a Core i7-12700K and Core i5-12600K.

As for the 12600K, the Alder Lake-S Core i5 is expected to sport a 10-core, 16-thread design, comprising 12 Golden Cove cores and four Gracemont cores. In terms of speed, it should come with a boost clock of 4.5GHz and a Turbo boost clock of 4.9GHz. By contrast, we’re looking at performance similar to the Intel’s current mid-range Rocket Lake-S CPU, the Core i5-11600K. 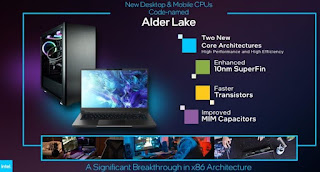 Sadly, that’s all the alleged information there is about the Core i7-12700K and Core i5-12600K. Once again, these details are merely rumours and hearsay at this stage, so as always, we do advise you to take it with a grain of salt. That said, what is confirmed is that, as part of the Alder Lake-S lineup, these CPUs will most certainly benefit from its upcoming support for DDR5 and PCIe 5.0.