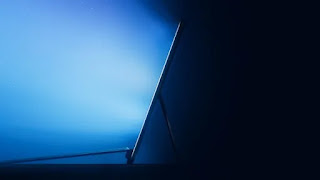 Microsoft has an announcement event coming up this week, which likely has to do with its Surface line of products. One of the products to get a reveal may be a Surface Pro 8, which has recently been leaked. And there’s more than just a pinch of detail here.

Twitter user @Shadow_Leak shared an image of the Microsoft Surface Pro 8 that looks to be from a Chinese retailer. And there’s a fair amount of info to gleam from it. Chief among which are the 13-inch display with 120Hz refresh rate, and the fact that it will have Thunderbolt ports. The tweet itself goes on to say that there will be two of these. 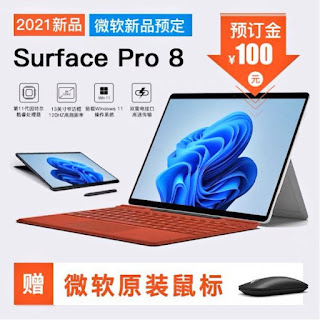 Other details include the inclusion of Windows 11, which is to be expected, an 11th gen Intel Core processor, and replaceable SSDs. This is a feature we saw with the Surface Laptop 4 which was made available on our shores in May. It’s an impressive feature to have, judging from the thinness of the Microsoft Surface Pro 8.

Naturally, none of this are confirmed just yet. But it won’t be long before we know for sure, since the scheduled announcement event by Microsoft is due in just a couple of days.