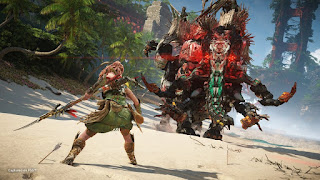 SIE President and CEO Jim Ryan announced the change in an update to the initial announcement post of Horizon Forbidden West. In essence, the company now says that players who choose to get the PS4 version of the game will be able to upgrade to the PS5 version for free. Which should have been the case to begin with, since Ryan himself announced back in 2020 that this would be among the games that will get the free upgrade treatment. 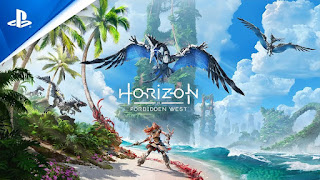 But on the flip side, Ryan also said that “moving forward, PlayStation first-party exclusive cross-gen titles will offer a US$10 digital upgrade option from PS4 to PS5”. Which simply means that you will have to pay for the upgrade for all future PS exclusives. This includes the upcoming sequel to God of War, and Gran Turismo 7.

In the larger scheme of things, having to pay for an upgrade is better than having to buy a game twice. On one hand, it makes sense that only games that launch close to the new console’s own launch like Horizon Forbidden West gets the free upgrade. But on the other, with the PS5 still being so difficult to obtain, it feels very hasty of SIE to already announce that future games’ upgrades will come at a cost.