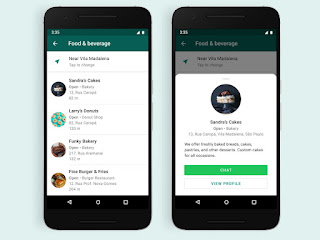 WhatsApp has rolled out a new feature that lets you look up and contact local businesses, like the thick Yellow Pages’ directory from the days of yore. The feature is a directory that lists down all the shops and services available within your vicinity — as long as they’re on WhatsApp.

The Head of WhatsApp, Will Cathcart, tweeted some details about the directory, including the fact that they are currently just testing it in São Paulo, Brazil. He also revealed screenshots that show the feature appearing as a separate section in your WhatsApp contacts list, and that it breaks down the business listings into categories such as restaurants, apparel & clothing, and so on: 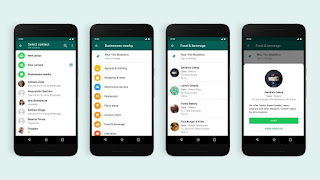 For those concerned about privacy, Cathcart stresses that the feature does not log users’ locations or searches in the directory. Matt Idema, Facebook’s Vice President of Business Messaging, said that the test would include thousands of local São Paulo businesses in categories including food, retail, and local services. Idema also hinted that the company could be looking at India and Indonesia as the next market to receive the feature.

WhatsApp started its push into business integration back in 2018 when it launched a standalone app for businesses. Just last year, the platform added a shopping button and Carts, features that allowed users to browse and purchase items from a shop directly on the messaging app. However, WhatsApp’s moves regarding how it courts businesses have been controversial as of late. 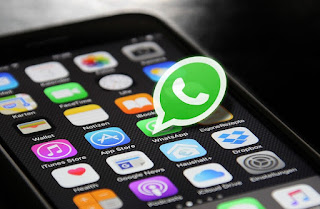 Earlier this year, the Facebook-owned company introduced a privacy policy change that would share user data with businesses. It even threatened to penalise those who didn’t accept the new policy although the company eventually decided not to proceed with the move and allows users to continue using WhatsApp even if they refused to agree to the policy.

Meanwhile, Idema has also told Reuters that there is a possibility that WhatsApp could introduce in-app ads in the future, as ads are Facebook’s core business model. That may not bode well for some users out there, so let’s see what will transpire once the time comes.