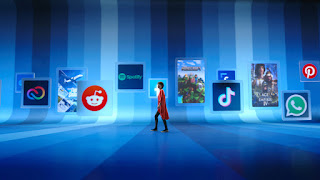 It appears that the Windows platform’s Microsoft Store will soon see a potential influx of apps in the near future. As announced via a recently published blog post, Microsoft has opened its digital storefront’s doors to the participation of third-party apps and distributors.

This arrives months after the company announced some significant changes to its Store’s policy, where it now allows developers to keep 100% of their revenues from app sales if they use alternative payment platforms – with the exception of games. In addition, Microsoft head of Windows and devices Panos Panay also revealed in the same month that the company is open to the idea of accepting third-party apps and stores to its digital storefront, with the aim of transforming Microsoft Store into a universal hub for Windows-based apps.

“Just like any other app, third-party storefront apps will have a product detail page — which can be found via search or by browsing — so that users can easily find and install it with the same confidence as any other app in the Microsoft Store on Windows,” wrote the first-party digital storefront’s general manager Giorgio Sardo in the blog post. “Today, we are sharing that Amazon and Epic Games will bring their storefront apps to the Microsoft Store over the next few months, and we look forward to welcoming other stores as well in the future.”

Users running the Insider version of Windows 11 are now able to see the new changes in the store. Newly included are third-party apps including Discord, Zoom, VLC, Adobe Acrobat Reader DC, as well as non-first party web browsers such as Opera and Yandex Browser. Unfortunately, these new additions are not present on the Windows 10 version of Microsoft Store just yet. The company says that the update will eventually land on its previous generation operating system, although it did not mention when that is expected to happen. 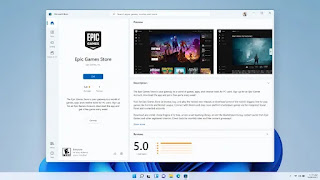 As for Android-based applications (which Windows 11 is capable of running), these will only be available once Amazon Appstore arrives on the platform. However, Microsoft noted in its blog that a preview version of this will arrive for Windows Insiders in a future update. Details about the system requirements and market availability of the preview experience will be shared soon, it added. 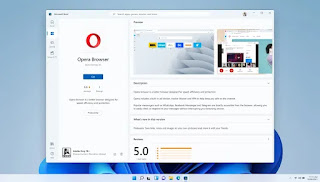 The transformation of Microsoft Store into a one-stop location for users to obtain their apps is indeed convenient, especially after purchasing a new PC/laptop or conducting a clean install of Windows. Granted, not all third-party apps are available at this time, and only time will tell whether this new change will fulfil Microsoft’s vision of a unified storefront for its Windows platform.