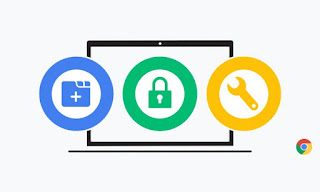 If you’re a frequent Chrome user, you’re probably aware by now that it is one of the most resource hogging web browsers available. In a move to finally address that issue (hopefully once and for all), Google has released version 87 of its first party browser that will improve performance and speed.
According to a recent blog post from the company, Chrome 87 will now prioritise your active tabs, which it claims to reduce CPU usage by up to five times. In addition to this, the browser will also require less power and memory than before, start up 25% faster, and load web pages up to seven percent quicker. 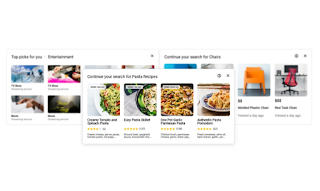 The performance boost will also be rolled out to the Android version of Google Chrome soon. Google says that web pages displayed on the mobile app will load almost instantaneously when you move backward and forward while browsing. The company did not specify if the iOS version will be getting this upgrade as well in the near future.

As for future updates, Google is planning to introduce several much appreciated features to Chrome in upcoming updates, including a tab search and an activity card feature. The former enables you to search for a specific tab to display, which is extremely helpful for those who have multiple tabs opened during a web browsing session. The latter, on the other hand, will provide an activity card on the New Tab page which displays recently-visited and related content for users to immediately navigate to.

Tab search in #Chrome is a new way to find an open tab – just type the page name you’re looking and for and it’ll pop up. Learn more about this latest version of Chrome → https://goo.gle/38SjyRS
Google marks the version 87 update to be Chrome’s largest performance gain in years. The new version is being rolled out starting today, but it may not appear for most users just yet. Rest assured though, as the much needed upgrade will gradually be available to all soon.
at November 20, 2020
Email ThisBlogThis!Share to TwitterShare to FacebookShare to Pinterest
Labels: Google