Huawei And Leica Shoots Down Rumour Of Expired Partnership 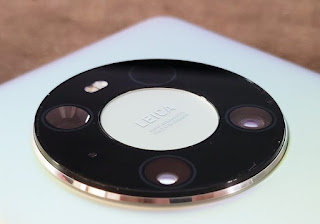 Huawei has been facing several tough challenges this year caused by US sanctions, which resulted in a chain of shortcomings to its network infrastructure business and smartphone production capabilities. Seemingly adding to the pressure is a recent rumour which suggests that the company has ended its partnership with Leica, its major camera technology supplier for Huawei flagship phones.
The rumour was originally shared by Chinese industry insider Digital Chat Station on Weibo, but no further information was provided to back that claim. Given the leakster’s track record of providing near accurate information on future smartphone products, it is no surprise that some may take his word seriously – albeit the lack of strong evidence.

However, both companies dispelled the rumour when approached by tech website Android Authority. A Huawei spokesperson told the site that this is “absolutely fake news”, while representatives from Leica said that they “have no information about the termination of the relationship”. Interestingly, Digital Chat Station then took down the post from his Weibo page not long after the Android Authority report was published. 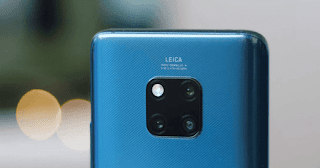 Both companies have collaborated with one another since the launch of the Huawei P9 flagship smartphone in 2016, which featured Leica optics for its then-advanced dual camera setup. The partnership continued years after, with the recent collaboration being the recently launched Huawei Mate 40 series. Needless to say, an expired partnership between the two would indeed heavily impact Huawei, given its current situation.

at November 20, 2020
Email ThisBlogThis!Share to TwitterShare to FacebookShare to Pinterest
Labels: Huawei