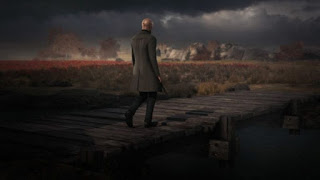 IO Interactive has found been finding itself under a spotlight of sorts. It first announced some months back that Hitman 3 was to be a timed exclusive and more recently, it announced that it was working on an unnamed “Project 007” game.

Now it appears that the Danish studio has partnered up with Intel to optimise the gameplay of the third instalment of its episodic title. Specifically, one of the core objectives of the collaboration is to work on enhancing the Hitman 3 experience on high-end PC, powered by CPUs running on 8-cores or more.

For the uninitiated, having more cores in a CPU means that a PC is capable of rendering high density or volume-heavy sandboxes far quicker than a CPU with less. In this case, IO Interactive says having a CPU with 8-cores or greater would enable a system to render as many as 300 NPCs in a single area. 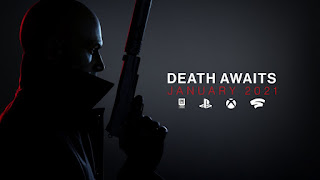 Additionally, IO Interactive also announced that it was implementing variable rate shading into Hitman 3, allowing gamers to squeeze that little bit more graphics performance out of the game, via the DirectX 12 API.

As for ray-tracing, IO Interactive says that the feature will not be supported in Hitman 3, not until sometime in 2021, after its launch in January.

at November 25, 2020
Email ThisBlogThis!Share to TwitterShare to FacebookShare to Pinterest