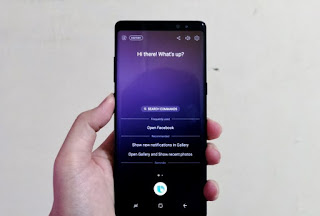 Do you trust digital assistants enough to let them unlock your phone for you via voice recognition? The Samsung Galaxy S21 does, according to a new report. This will supplement the various biometric unlocking methods that the company has added to its devices over the years.
According to SamMobile, this will come as part of the new One UI 3.1 that will ship with the Samsung Galaxy S21. The new overlay will bring other exclusive features to the new flagship, at least until it is made available for older devices. Though what they are exactly are not known just yet. 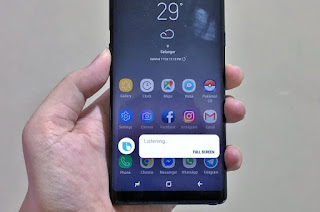 To be fair, this isn’t exactly new. In fact, voice unlock is a feature that was once present within Bixby when it was still new. You could set your Samsung phone to unlock with the “Hi Bixby” prompt, or set up other forms of voice passwords. These were removed at some point, and are merely making a return with One UI 3.1.

It also doesn’t help that it’s not exactly the most secure form of biometric lock. That award would probably go to the iris scanner that was last seen on the Samsung Galaxy Note9. Though with the current trend of having notches rather than bezels, that’s pretty unlikely to happen.

at November 26, 2020
Email ThisBlogThis!Share to TwitterShare to FacebookShare to Pinterest
Labels: Samsung Galaxy