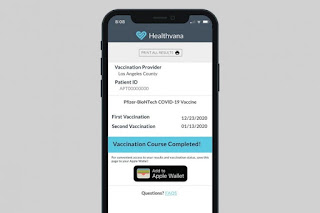 The Apple Wallet allows for the storage of various types of e-cards. These range from tickets to credit and debit cards. And now, it looks like it can be used to hold a card that proves that you’ve taken your COVID-19 vaccine shot. At least in Los Angeles.
Bloomberg reports that the digital token is provided by a software company called Healthvana. And it serves two purposes. For those who have only had their first dose of the COIVD-19 vaccine, it serves as a reminder for when it’s time for the second one. 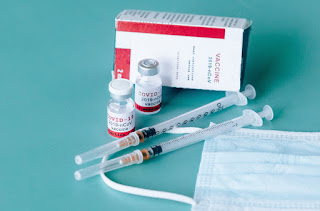 The idea is a good one. Especially once you’ve had both doses of the COVID-19 vaccine, being able to show proof of the fact that using the phone sounds are very convenient indeed. But for that to happen, we’ll need a similar initiative locally.