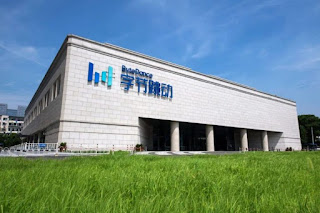 US President Donald Trump has less than a month left in the Oval Office and it’s been made exceedingly clear since the elections in November that both the man and his administration have no intentions of leaving the Oval Office with a modicum of dignity. Recently, it filed an appeal with the federal court that blocked its executive order against the popular app, TikTok.
The appeal was made to challenge a federal court’s preliminary injunction that currently prevents the US Department of Commerce from making the act of supporting TikTok’s network traffic on US infrastructure illegal. 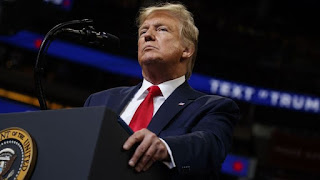 For context, the Trump administration signed off on two executive orders back in August, aimed at two Chinese apps: ByteDance’s TikTok and Tencent’s WeChat. Just as it is with Huawei and ZTE, the executive orders prevented the apps’ parent companies from operating within the US on the grounds of national security and cybersecurity.

For TikTok, President Trump gave the app and its company an offer with a catch: sell the US portion of its business, and give him a cut of the sale. 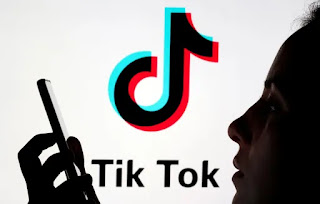 Despite multiple delays and while it ultimately did find buyers within Walmart and Oracle, ByteDance was also not going to take the executive order lying down and decided to sue the Trump government in retaliation and won the earlier mentioned preliminary injunction.

As it stands, the deadline for the sale has long expired, but it should also be noted that the Trump administration isn’t enforcing any executive order on the sale of the app. To that end, it is also unclear whether or not the incoming Biden administration will have inherit the issue or inherit it.

at December 30, 2020
Email ThisBlogThis!Share to TwitterShare to FacebookShare to Pinterest
Labels: Tik Tok