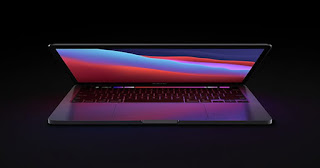 Renown analyst Ming-Chi Kuo has recently released a research note, obtained by MacRumors, which suggests that Apple is planning to redesign its MacBook Pro. This is then backed by Bloomberg’s Mark Gurman, who followed up shortly after with a report corroborating many of the same details mentioned by the analyst.
According to both sources, the 2021 MacBook Pro is said to feature a flat-edged design that are reminiscent of Apple’s recent iPhone 12 and iPad Pro releases. It will be available in two sizes, a 14-inch and a 16-inch model, and will feature the company’s ARM-based Silicon processors – with no Intel options available.
Kuo says that the new laptops will use a similar heat pipe system found on the current 16-inch MacBook Pro model, which enables for more thermal headroom and providing higher performance. Gurman, on the other hand, added that both models will also offer “brighter, higher contrast” displays. 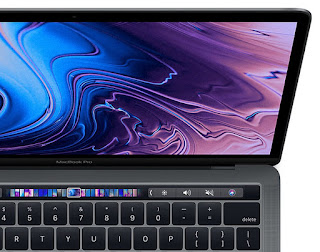 Other than that, Kuo believes that the upcoming models will feature a wide range of ports in order to reduce the need for dongles. However, he did not provide any further details regarding the expected number or the types of ports that will be included.

It also appears that not all existing features will make a return on the upcoming devices. Both Kuo and Gurman claim that the redesign of the MacBook Pro will exclude the OLED Touch Bar, which is replaced altogether by physical function keys instead. But on a lighter note, it is said that Apple will reintroduce an updated version of its MagSafe charging connector system for the new laptops. For those unfamiliar, the company originally replaced the aforementioned system for its MacBook series with USB-C charging in 2016. 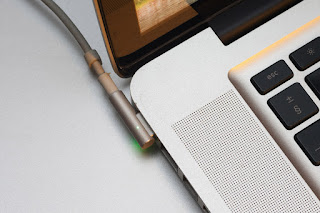 Apple typically launches new entries of its laptops in the second quarter of every year, so it will be a long while before we see if either sources are accurate with their respective reports. As usual, we will keep you posted regarding the upcoming MacBook Pro models should any updates come our way.
at January 16, 2021
Email ThisBlogThis!Share to TwitterShare to FacebookShare to Pinterest
Labels: 2021, Apple, Macbook Pro Series, Redesigning