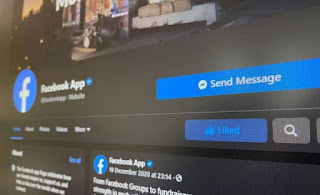 The ‘Like’ button – a long-time staple indicator of a brand’s or public figure’s perceived popularity on Facebook – is going away for good. In a few months, Facebook users will no longer be able to ‘Like’ pages as the social media giant works to revamp and streamline the functions and appearance of its pages.
When Facebook announced this on 6 January this year, it didn’t exactly come as a surprise to most observers. As TechCrunch noted, the company already signalled its intentions for the change in July last year as it began testing a new design for pages. But businesses, creators, and public figures on the platform might want to take note of what this means going forward. 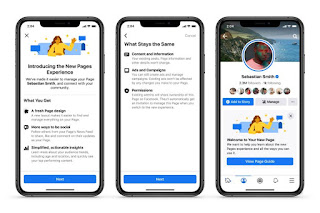 The new change is primarily aimed at giving a more accurate accounting of a page’s popularity. For example, users may have initially ‘Liked’ a page but later, after losing interest, slammed the ‘Unfollow’ button – the result being they won’t see any updates from the page on their News Feed. Accordingly, Facebook is shifting to focus on a page’s follower count, which it believes is a far better indicator of a page’s reach (and popularity).

That’s not all the changes coming to Facebook pages. Through a dedicated News Feed, page owners and/or administrators will be able to follow trends, participate in conversations, and interact with fans. They will also be able to host Q&As by which followers can ask questions on a chosen topic and they can answer. 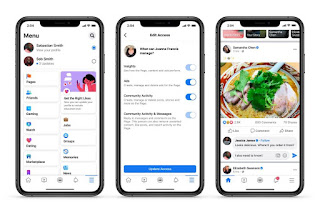 All in all, the new changes seem designed to both broaden and deepen interactivity with page followers and the wider Facebook community. You can look forward to seeing them rolled out over the next few months.
at January 07, 2021
Email ThisBlogThis!Share to TwitterShare to FacebookShare to Pinterest
Labels: Facebook, Like button, Pages, Remove