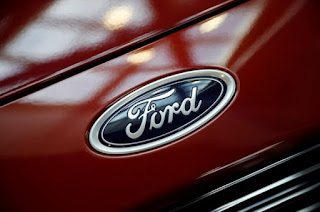 Smartphones, video game consoles and PC components have been experiencing slow downs in production since late last year due to a shortage of semiconductor supplies. This setback has continued ever since, even affecting companies from the automotive industry including Ford, Nissan and many others.
Several sources report that the shortage of chips have caused Ford to delay vehicle production at its Louisville, Kentucky SUV factory this week. The downtime was originally planned to commence later this year, but was moved up early due to the current situation. Concurrently, Nissan also resorted to reduce the output of cars at its Oppama plant in Japan due to the limited supply of semiconductors.
These chips are a necessary component in modern cars, especially for powering features such as driver assistance, infotainment systems and even basic functions such as steering. The recent shortage was caused by factory shutdowns of various key semiconductor manufacturers in late 2020, which was caused by the ongoing COVID-19 pandemic across the globe. 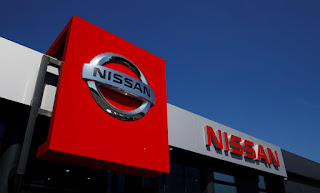 According to Reuters and Engadget, other automakers affected by the issue include Volkswagen, Fiat Chrysler and Toyota. The first of which revealed back in December that it was altering vehicle manufacturing in China, Europe and North America factories in light of the shortage, while the latter two also expressed concerns regarding the possibility of setbacks in production.

At this current time, it appears that chip supply limitations will continue to affect various industries, as it will take some time until semiconductor companies are able to recover their output capacity. Of course, provided that no further pandemic-related mishaps are to occur along the way.