Grab Thinking Of US IPO This Year 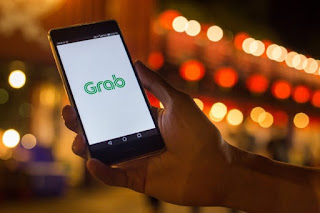 Grab might be finally taking the leap, according to Reuters. The report, citing knowledgeable sources, said the e-hailing and food delivery giant is considering a public listing in the United States this year. One source stated that the IPO could raise at minimum US$2 billion (~RM8.1 billion), likely making it the largest overseas share offering by a Southeast Asian company.
The firm’s eagerness for a public listing is said to be driven by strong investor interest in IPOs. “The market is good and the business is doing better than before. This should work well for public markets,” a source told Reuters. It should be noted that Grab’s fintech arm, Grab Financial Group (GFG), recently raised over US$300 million (~RM1.21 billion) from investors – something that probably influenced management’s thinking about an IPO. 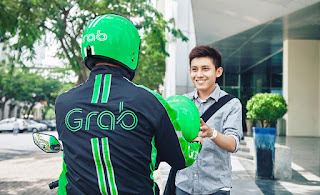 Grab’s general health has also markedly improved, with revenue returning to “well over 100% of pre-COVID 19 levels,” according to its president. Its food delivery unit, on the other hand, has grown by leaps and bounds and is expected to break even by year-end. Would that all be enough to predict an imminent public listing?

Co-founder and CEO Anthony Tan previously told CNBC that Grab could go public “once we’re profitable.” But as part of a deal, the firm is liable to pay key investor Uber over US$2 billion (~RM8.1 billion) if it doesn’t go public by 2023. Reuters’ sources said plans for Grab’s public listing, including the size of the issue and timing, have yet to be finalised and may change according to market conditions.

at January 18, 2021
Email ThisBlogThis!Share to TwitterShare to FacebookShare to Pinterest
Labels: Garb, US IPO