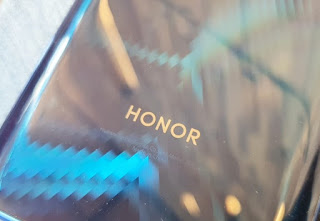 In addition to launching the new V40 or View40 as it is known internationally, HONOR has also made a remark regarding its global supply chain. In a statement on its website, the company has listed down a list of its international collaborators.
Aside from MediaTek which is the very company that supplied the Dimensity 1000+ processor for the V40, HONOR has mentioned several U.S companies inside the list including AMD, Intel, and Microsoft who have provided processors and software for its laptops. 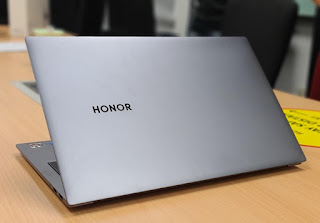 Micron, Samsung, SK Hynix, and Sony have also agreed to partner with the company. There is also Qualcomm in the list which seems to be a sign that HONOR may no longer be affected by the sanctions on its former parent company, Huawei by the United States.

However, Google is still not in HONOR’s partnership list though. While things could change shortly especially given that Donald Trump is no longer the U.S President, HONOR itself has yet to confirm whether the View40 will come with Google Mobile Services (GMS) or otherwise. 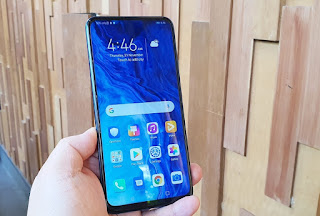 The brand clearly has some difficulties in getting their phones to the hands of consumers outside of China due to the absence of GMS. So, not having Google on its side could stifle HONOR’s progress in the post-Huawei era but, let’s not get too far ahead of ourselves just yet and see what will be in store when the company is finally ready to bring View40 to the world.
at January 25, 2021
Email ThisBlogThis!Share to TwitterShare to FacebookShare to Pinterest
Labels: Honor, Intel, Patnership, Qualcomm