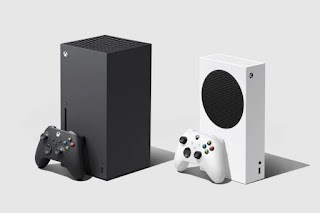 Microsoft has had supply shortage problem with the Xbox Series X and S for some time. The company is doing its best to meet the demand, but has also approached AMD to speed up chip production.
AMD not just only in charge of producing GPU and CPU for both Xbox and PlayStation, the company has also got its hands full with manufacturing its own GPU. Xbox head Phil Spencer also said he got on the phone with AMD CEO Lisa recently about the matter. 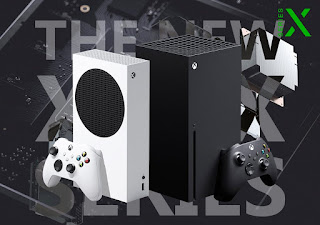 In this case, Microsoft is not alone. The same problem of supply shortage also happens to Sony too, since the PS5 uses a similar chip as the Xbox Series X does. The supply issue could also last until at least April

Shortage of the chip supply is not the only problem that the consoles are facing. Another is the issue of scalpers who used the bots to buy the consoles. Later they would resell them to make a profit.

at January 04, 2021
Email ThisBlogThis!Share to TwitterShare to FacebookShare to Pinterest
Labels: AMD, from, Help, Microsoft, Xbox Series X and S