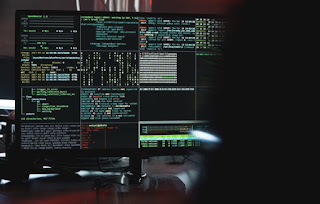 The National Cyber Coordination and Command Centre (NC4) has issued an alert earlier this week which revolves around a coordinated cyberattack operation that targets Malaysian websites. The alert stated that the operation may involve web defacement and distributed denial-of-service (DDoS) attacks.
The operation was apparently being launched in retaliation for a recent “sensitive” video parody. While the alert didn’t specify the actual video, we believe that it is referring to a rather nasty take on Indonesia’s national anthem which has since being removed from YouTube.

Since the creator of the YouTube account has chosen Malaysia as its country, many believed that the video was made by a Malaysian and it has immediately become a threat to the diplomatic relations between both countries. However, PDRM’s investigation so far is leaning towards a suspect from Indonesia.

The alert from NC4 also stated that the cyberattack campaign has apparently been scheduled to take place since 29 December 2020 and would last until 5 January 2021. While the warning might be meant for network and system administrators, we do recommend you to always stay vigilant as it is always better to be safe than sorry.

at January 01, 2021
Email ThisBlogThis!Share to TwitterShare to FacebookShare to Pinterest