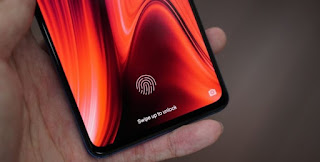 Word has it that Apple is planning to add one significant addition to this year’s iPhone series – apart from the obligatory updates for their internal hardware, of course. According to a report by Bloomberg, the newer models will feature an in-display fingerprint scanner for added user identification.
The publication quoted a source familiar with the company’s supposed decision to include the feature, which has been a staple on Android phones. Apple originally included Touch ID on older iPhone models, but was then replaced with its Face ID feature since the launch of the iPhone X in 2017. 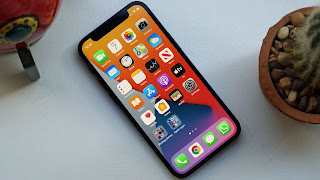 Bloomberg noted that the inclusion of an in-display fingerprint scanner will help retain the newer smartphone’s high screen-to-body ratio, without needing to install a separate module. The feature would also be quicker than Face ID, especially saving users a step of removing their face masks in public when unlocking their phones.

Interestingly, as previously reported last year, Apple had already tweaked its facial recognition function to easily verify a user’s identity even if they are wearing a mask. Regardless, having an extra identification feature is still an advantage in terms of security. 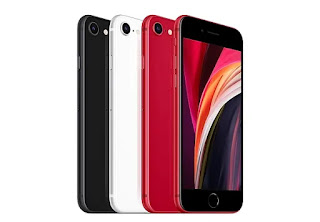 The report also added that the company is mulling on the idea of removing the charging port for some iPhone models. It is said that Apple is considering having these models to rely on the MagSafe wireless charging system, a feature that is recently rumoured to be reintroduced to its MacBook Pro series. It was not mentioned whether this drastic change is planned to be implemented to this year’s line-up or for future releases. 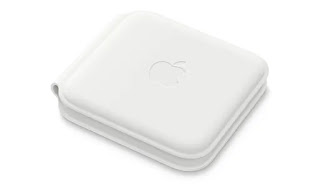 The source further claims that Apple has already developed prototype foldable displays for internal testing. This seemingly corroborates an earlier rumour which suggests that the iPhone maker is working on a foldable phone of its own. It is said that the prototype features invisible hinges and one variant – likely a clamshell form factor – unfolds to a 6.7-inch size. 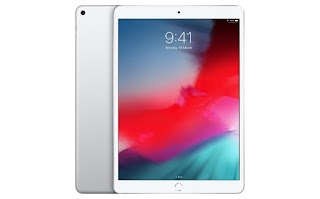 Lastly, the report states that the company is working on two new tablets for 2021. One of which is a new iPad Pro that is said to look similar to the current model, but features a MiniLED display and a faster chipset. The other is said to be a thinner and lighter entry-level iPad that uses the same design as the 2019 iPad Air, although no details of its specifications are provided.
at January 18, 2021
Email ThisBlogThis!Share to TwitterShare to FacebookShare to Pinterest
Labels: Apple, Fingerprint Scanner, In-Display, Iphone13, Rumours